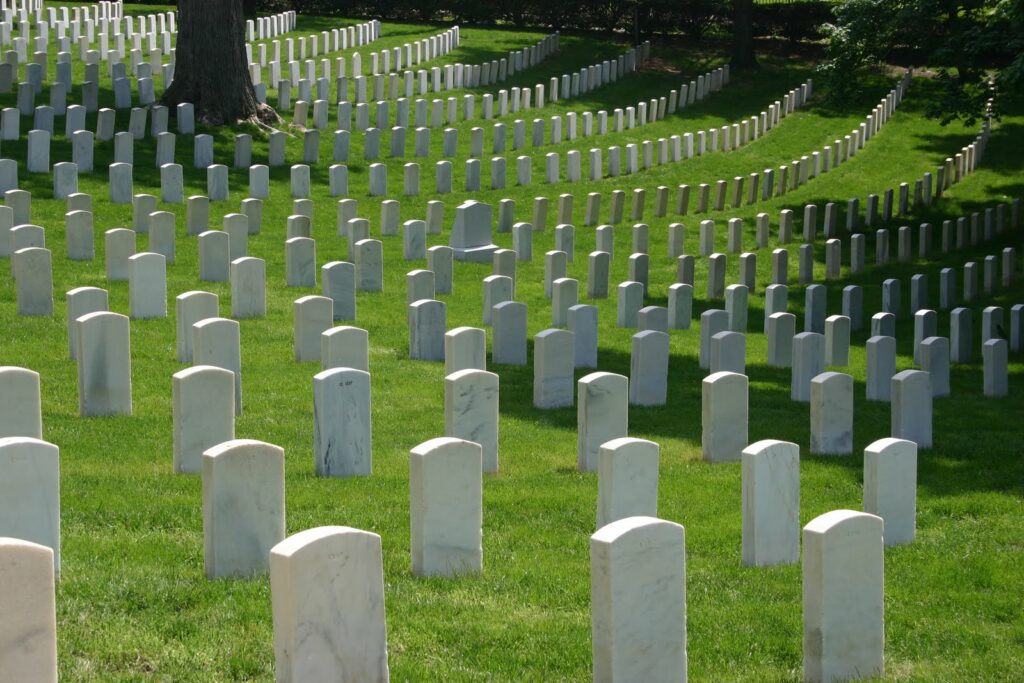 As I mentioned in an earlier post, there are three national historic sites within the Lexington Cemetery. The largest of these is the Lexington National Cemetery. It is one of eight national cemeteries in the state.

During the Civil War, 965 Union soldiers were buried in the Lexington Cemetery. Confederates were buried in an adjoining lot. After the war, the Union lot was donated by the cemetery company to the federal government, which also purchased an adjoining 16,111 square feet in 1867. The whole area was designated a national cemetery and federal soldiers from several surrounding Kentucky counties were brought there to be buried. By 1932 the area was filled, and an additional adjacent lot was eventually purchased.