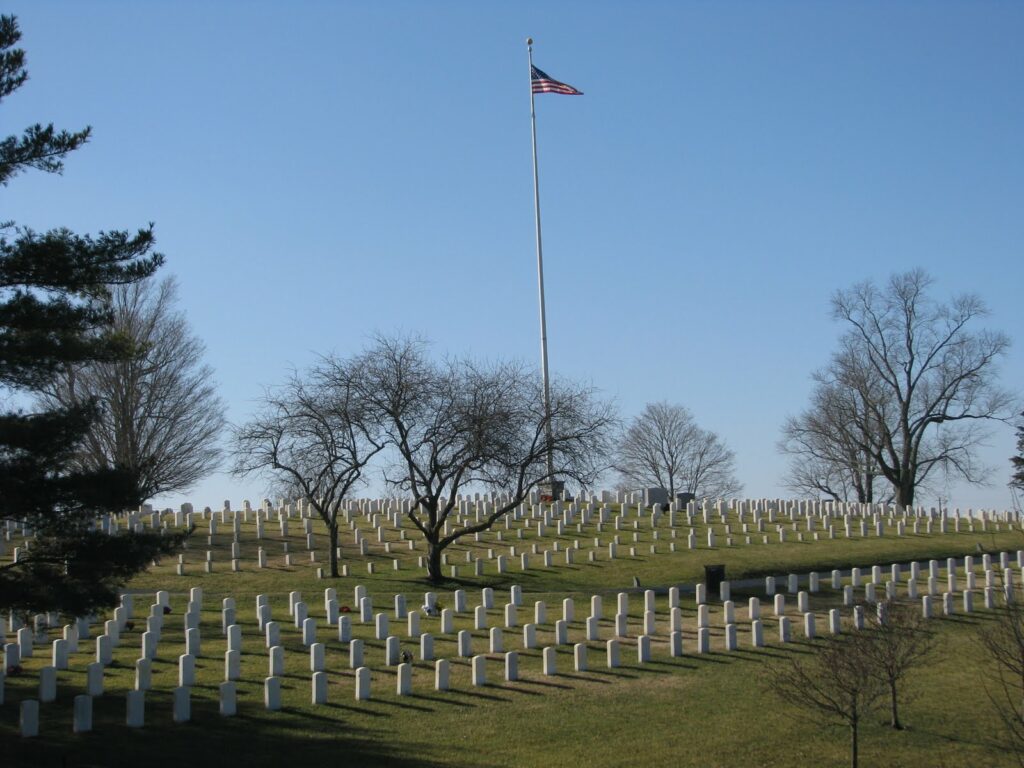 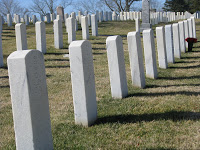 The Battle of Mill Springs occurred in January of 1862. During the course of the battle, 39 Union soldiers fell while Confederate losses numbered 125. (Visit the Kaintuckeean on Wednesday for a post about Zollicoffer Park and the Confederate mass grave/cemetery). Prior to the battle, CSA troops had established themselves in the immediate area, though the Union had control of neighboring communities. Confederate attempts to keep the two groups of Union troops from joining were defeated during this battle, and the surviving Confederates fled their position and supplies.

The Battle of Mill Springs occurred nine days after the Battle of Middle Creek; these two Confederate losses shifted the field of battle from southeeastern Kentucky into Tennessee until the Battle of Perryville brought the war back to Kentucky.