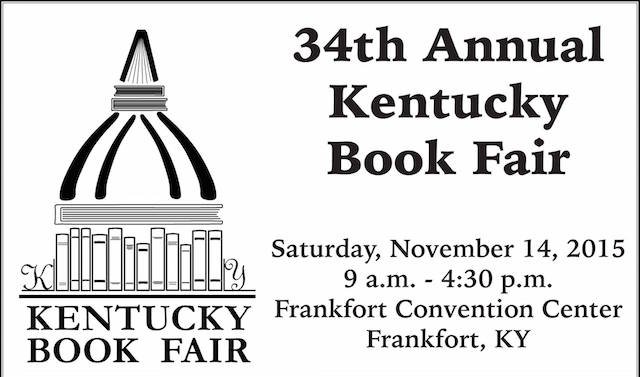 Over 200 authors are scheduled to assemble on Saturday at the Frankfort Convention Center for the 34th annual Kentucky Book Fair. Among the ranks are several individuals for whom I have tremendous respect for both their humanity and their craft.

Obviously, I can’t mention mention all 200+ authors here, but there are a few I want to mention. First, there is Wendell Berry and George Ella Lyon. These Kentuckians are living testimony to the greatness of the Commonwealth. With common words, they inspire.

I ‘m also looking forward to visiting with friends like Carol Peachee (The Birth of Bourbon), Cameron Ludwick and Blair Thomas (My Old Kentucky Road Trip), and Drew Breaux (Meow the Cow and other children’s books). Steve Flairty (Kentucky’s Ordinary Heroes) and Ben Woodard (Big Stink in Frog Pond) will both be there. 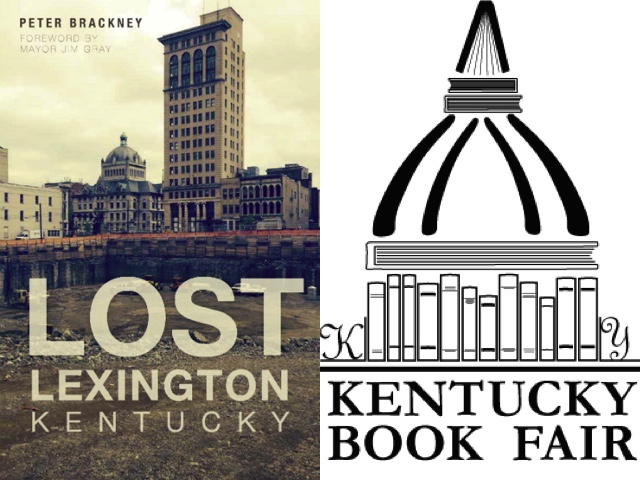 Tom Kimmerer will be there to sign Venerable Trees, which I am currently reading.

From KET, Bill Goodman (Beans, Biscuits, Family and Friends) will be sharing his new collection of inspirational short stories.

And Al Smith, the Kentucky journalist who said that “journalism is in the genes” (from which I’ve adopted the phrase “history is in the genes”), will be signing The Spider Election for which he wrote the foreword. The Spider Election was penned by the late H. Foster Pettit as his memoir which recounts the closest mayoral election in Lexington history. Foster, too, was a friend for whom I had the utmost respect and the great privilege of knowing.

Of course, I’ll be at the Kentucky Book Fair, too, with Lost Lexington. Come say hello; I’ll be at Seat 23C!

As mentioned above there will be over 200 authors at the Frankfort Convention Center for the Kentucky Book Fair on Saturday, November 14. For more information about all of them, check out the Fair Catalogue. Note, however, that the Catalogue’s seat map has been revised and the corrected version is available here.