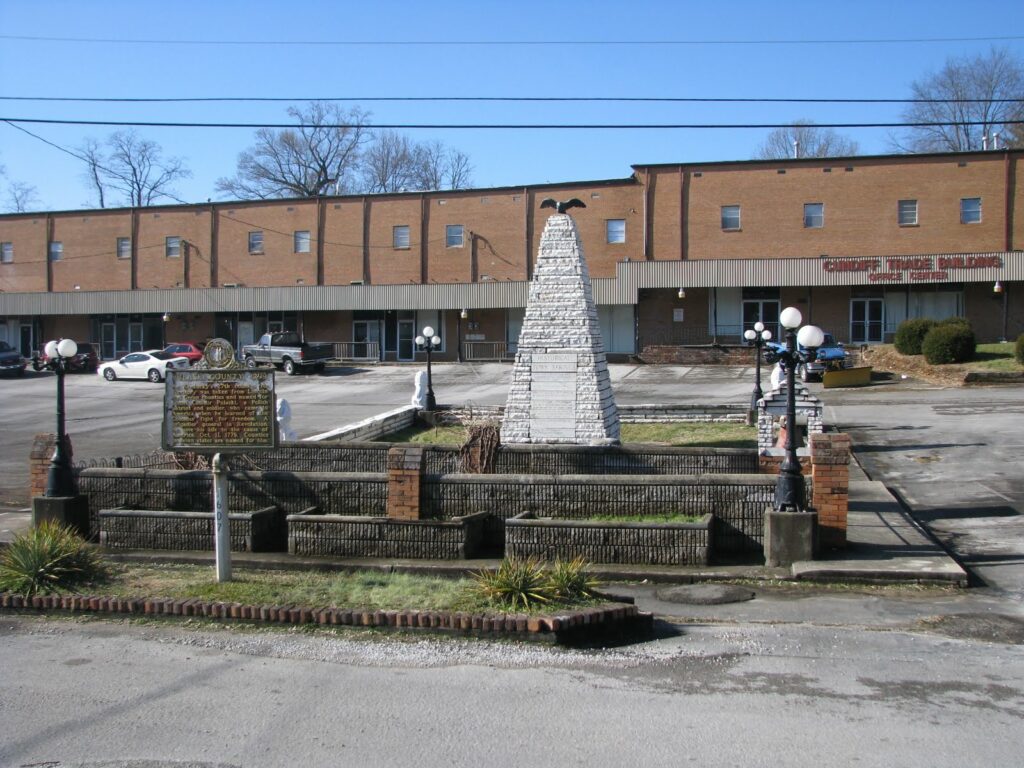 Somerset, the seat of Pulaski County, is apparently a haven for tourists making the trek to Lake Cumberland during the summer months. During the winter months, however, this community is quite sleepy. First settled in 1798 and named after Somerset County, New Jersey, Somerset was incorporated in 1887.

Pulaski County, Kentucky’s 27th, was named after Polish County Casimir Pulaski who came to America to help and fight for our independence (among other things, he at one point saved the life of George Washington). Pulaski gave his own life for the cause of American freedom at the Battle of Savannah; he died October 11, 1779. In fact, KRS 2.140 requires each October 11th to be commemorated in Kentucky as “General Pulaski’s Day.”

Unfortunately, you would not learn much of this in Somerset. Despite a few memorials, history is not at the forefront of this community’s concern. It’s most impressive monument was erected in 1976 to commemorate the nation’s bicentennial; it is located in a parking lot between two strip malls/office parks. Pictured above, it is a white brick obelisk with an eagle perched on top. In front, is an exposed portion of the spring which first brought settlers to this location. The saying goes (and is inscribed in the memorial), “Whoever drinks from Old Town Springs has Wisdom & Will Always Return to Somerset.” Witnessing the spring (as pictured below) makes me leery of drinking this water, despite any promise of Wisdom. 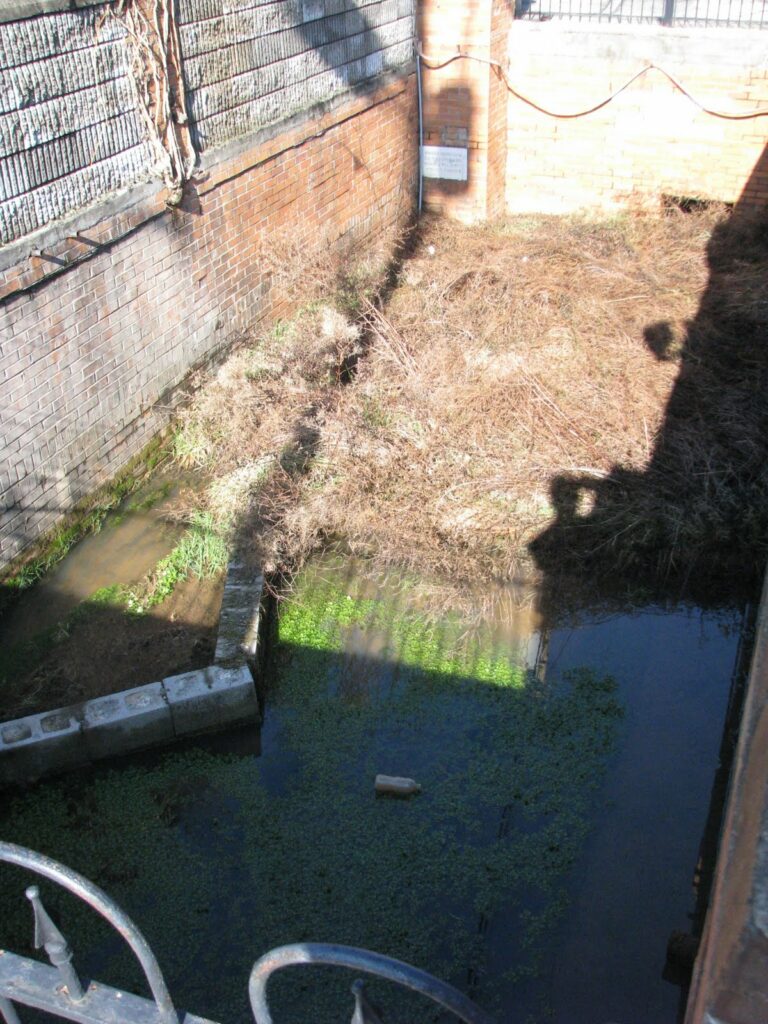