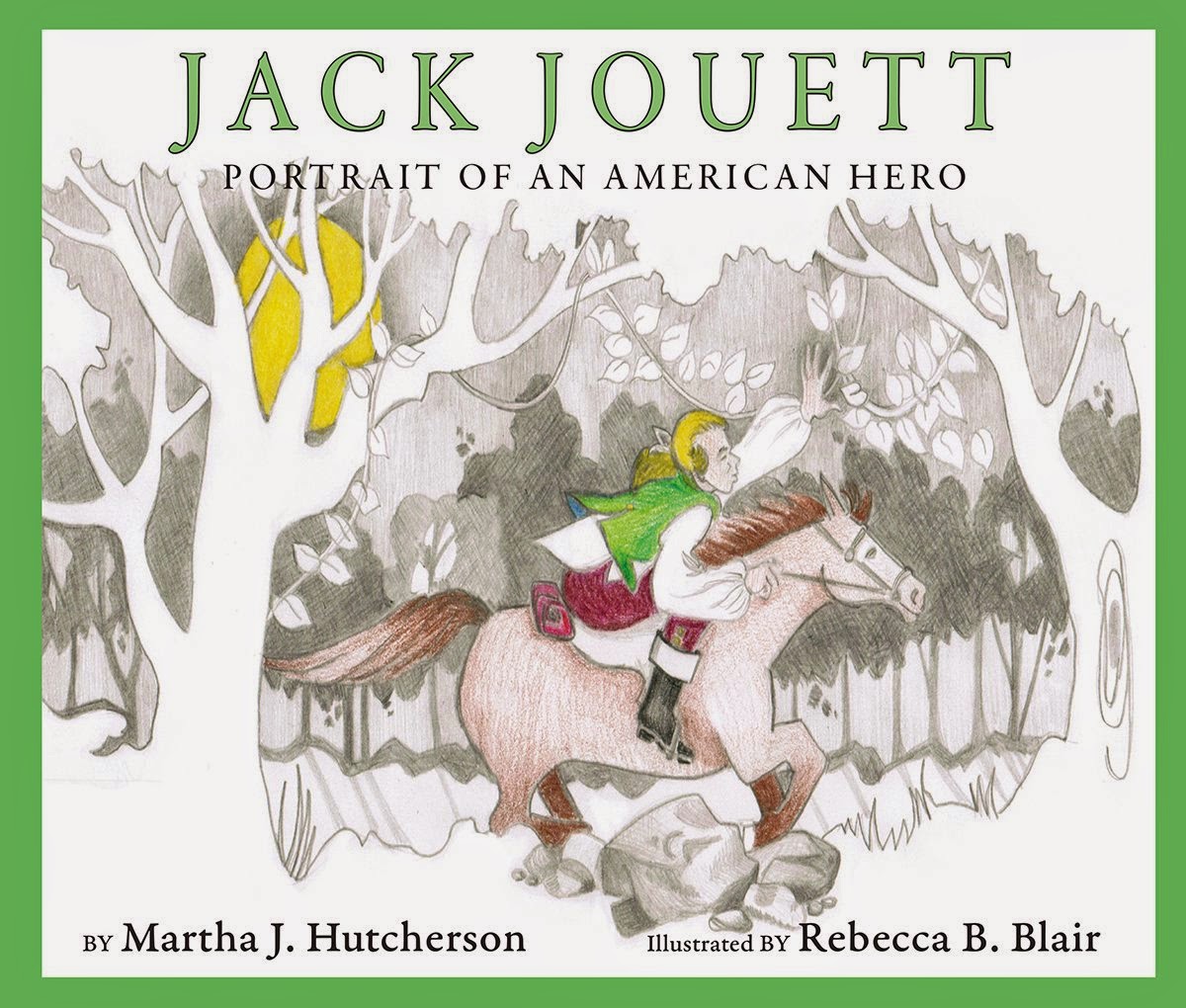 No portrait of Captain Jack Jouett was ever painted; his profile is known only through a silhouette. His story, like his face, have been by and large forgotten by history at-large. But for those who recall the tale of Captain Jouett, he has been remembered as the “Paul Revere of the South.”

Jouett, a Virginian by birth, heard that the British were coming one night while sleeping at the Cuckoo Tavern in Louisa County, Virginia. He hurried on a 40-mile ride to Charlottesville on the back of his bay mare, Sally. His rush to was to warn the members of the Virginia legislature and Thomas Jefferson that the British were headed in their direction with the intent of capturing the Patriots. All but seven legislators successfully escaped thanks to Jouett’s heroics. (Jefferson leisurely stayed at Monticello and escaped himself by horseback with only second to spare, but Jouett definitely warned him!)

tells the story of this brave man, his devoted horse and the daring midnight ride of June 3, 1781. Recommended for readers ages 8-12, the story is told from the perspective of Matthew Jouett (the Captain’s son).

Jouett and his family would relocate to Kentucky. Captain Jack Jouett lived in Woodford County but passed away while visiting a daughter in Bath County. He was buried on her farm.

Matthew Jouett tells the story of his father almost regretfully. A celebrated painter who created wonderful portraits of many of Kentucky’s notable citizens never had his father in the studio for a portrait painting. As a result, the only ‘image’ of Captain Jack Jouett is the silhouette cut by Matthew.

So as the title of the book suggests, Matthew set out to create a portrait of his father by telling the story of what the elder Jouett has done. The story is delightfully told and the pencil illustrations by Rebecca Blair carry the reader back to that night in 1781.

An excellent little read for young children through which they can learn about one of history’s great untold stories.

And best of all, the book – penned in reality by Martha J. Hutcherson – was a commissioned project by the Jack Jouett House Historic Site in Woodford County. That means that much of the proceeds from the sale of Jack Jouett: Portrait of An American Hero

go to the ongoing programming and maintenance of that historic place.