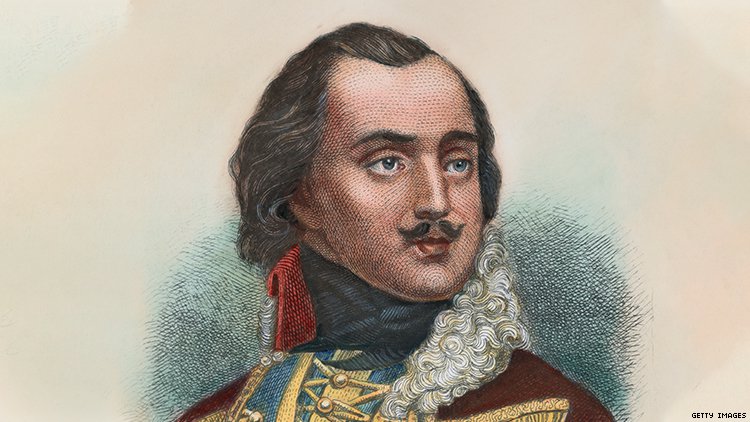 Counties and localities have historically been named after men. This is not a surprising fact for a society where women were traditionally unable to serve in military or government. After all, these place names were almost uniformly created several decades before women could even vote.
As a result of this implicit gender bias, Jessamine County has long been thought to be the only Kentucky county with a feminine name. Although this represents a small percentage of Kentucky’s 120 counties, we can be grateful to at least be on the list. According to Wikipedia, the number of counties in the United States with feminine names are woefully low.
New research, however, indicates that another Kentucky county may be named after a woman, or perhaps an intersex, individual.
Pulaski County is named after Casimir Pulaski, an 18th century Polish-American general who aided  colonial forces during the Revolutionary War. Revered as the “Father of the American Calvary,” Pulaski is often depicted on horseback.
When arriving in the United States, Pulaski threw his allegiance to the young country and wrote General George Washington: “I came here, where freedom is being defended, to serve it, and to live or die for it.”
Modern science, funded by the Smithsonian Institute, has revealed new information about Casimir Pulaski using xis* skeletal remains. Pulaski died during the siege of Savannah in 1779; xe was only 34. Pulaski’s bones were stored under a monument in that city.
Through DNA testing, it has been determined that General Pulaski was born with XX chromosomes (typically, female) and was thus female. It is likely that the infant’s external sex organs, however, appeared (in some ways) in the male form. As a result of the baby’s apparent anatomy, Casimir’s parents raised xim male which gave Casimir the opportunity to serve in the military and to save General Washington’s life at the Battle of Brandywine.
But despite xis gender identity, Casimir was not, in fact, male. Xe was either female (chromosomal-based) or intersex (both sexes). Without diaries, we cannot understand what Casimir thought of xis sexuality or his gender identity. But no doubt, the lens through which we view the legacy of General Casimir Pulaski will forever be changed through this scientific discovery. Neither Pulaski’s gender identity nor his sexuality (of which we know nothing) have any impact whatsoever on his contributions to American history. And perhaps that is the point.
This summer is the 50th anniversary of the Stonewall riots in New York City which is seen as a seminal moment in the fight for LGBT rights in this country. In Kentucky, the Kentucky Heritage Council has been working to recognize significant LGBT sites in the Commonwealth. Given the modern science, Pulaski should be so recognized. Xis contributions, as a transgender/intersex individual, to our society were significant. Given that approximately 1.7% of children are born with intersex traits (approximately the same likelihood as one having red hair), it is a demographic which should not be ignored.
Kentucky already celebrates General Pulaski every year.  KRS 2.140 provides that October 11 of each year (the anniversary of Pulaski’s death) is a state holiday in Kentucky which should be marked “with appropriate ceremonies” in “schools, churches, or other suitable places.” Perhaps, in light of the Smithsonian’s latest research, this holiday will garner more attention in 2019 and beyond?