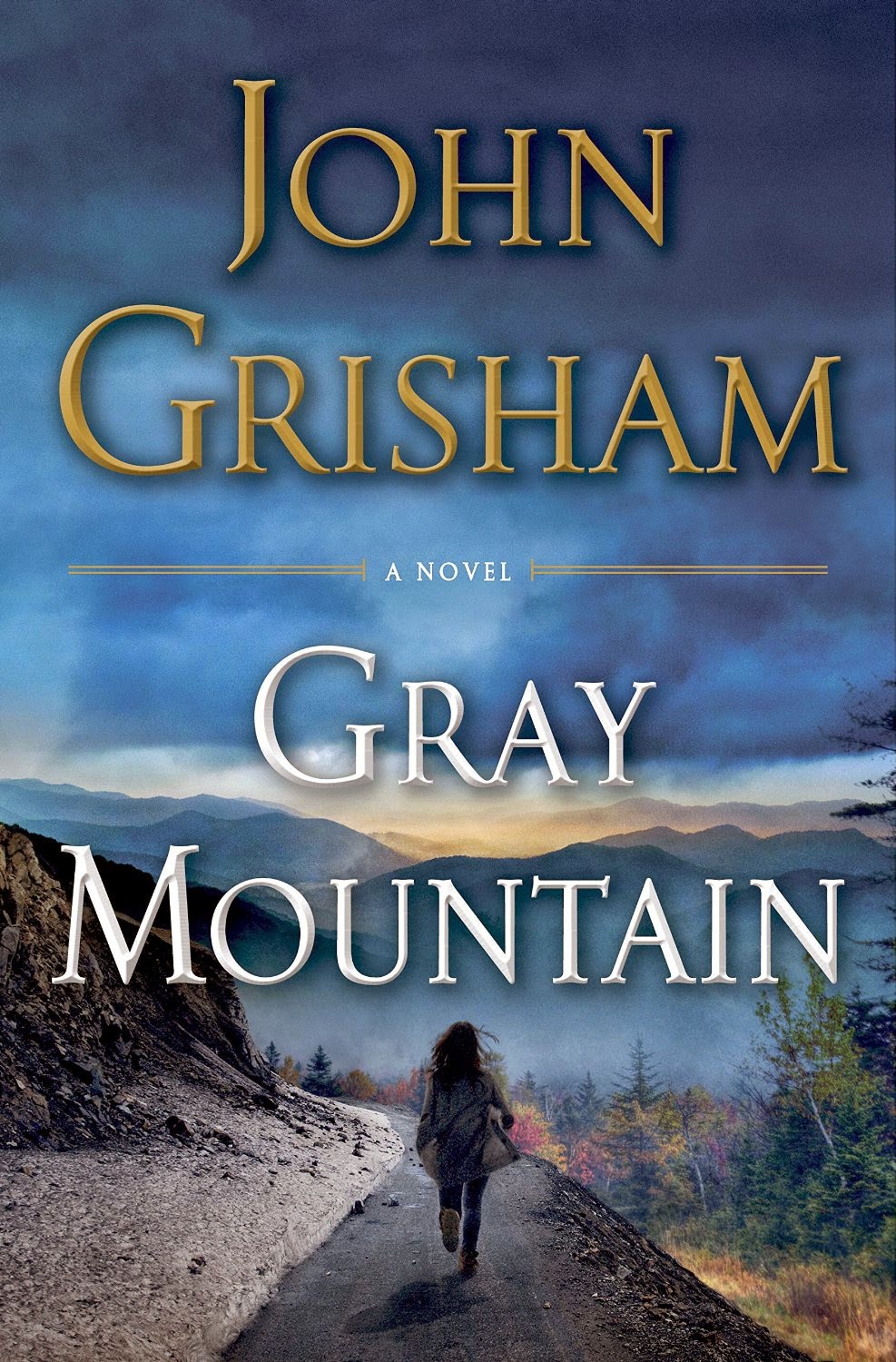 Set in Brady, Virginia – a fictional town in far western Virginia not far from either West Virginia or Kentucky – the book depicts a recently furloughed New York City lawyer assuming an unpaid internship at a legal clinic after her firm downsized in the wake of the 2007/08 economic collapse. (More on that legal clinic below.)

In the book, the best and the worst of Appalachia are on display and Grisham does a good job of bringing to life some of the turmoil – internal and external – suffered by the people who live there. The lack of economic opportunity, the collapse of the coal industry, environmental and health issues, and the drug issue all appear in the pages of Gray Mountain.

Despite all of the negatives, it is clear that Samantha (the heroine protagonist of the story) learns to appreciate the nuances of Appalachia.

While Gray Mountain follows the classic Grisham mold of a ‘legal thriller,’ it is worth reading simply because its setting seems so familiar.

One issue that features very prominently in the book is mountain removal. A few of the protagonist’s clients suffer from its consequences, while key supporting characters have been impacted even more.

I won’t spoil the plot line, so I’ll jump to my interest in that Grisham rightfully attacks mountaintop removal with a vengeance. The literary pen is strong and Grisham uses his to highlights the evils of mountaintop removal while carefully extracting a clear difference between it and traditional means of coal mining or even old-style strip-mining:

Mountaintop removal is nothing but strip-mining on steroids. Appalachian coal is found in seams, sort of like layers of cake. At the top of the mountain there is the forest, then a layer of topsoil, then a layer of rock, and finally a seam of coal. Could be four feet thick, could be twenty. When a col company gets a permit to strip-mine, it literally attacks the mountain with all manner of heavy equipment. First it clear-cuts the trees, total deforestation with no effort at saving the hardwoods. They are bulldozed away as the earth is scalped. Same for the topsoil, which is not very thick. Next comes the layer of rock, which is blasted out of the ground. The trees, topsoil, and rock are often shoved in the  valleys between the mountains, creating what’s knows as valley fills. These wipe out vegetation, wildlife, and natural streams. Just another environmental disaster. If you’re downstream, you’re just screwed. As you’ll learn around here, we’re all downstream.

Samantha’s internship is at the fictitious Mountain Legal Aid Clinic which serves the people living in western Virginia, West Virginia, and southeastern Kentucky. When interviewing for the unpaid position, Samantha was told that the clinic’s clientele have important needs:

There’s no shortage of poor folks with legal problems around here. These people can’t afford lawyers. Unemployment is high, meth use is even higher, and the coal companies are brilliant when it comes to finding new ways to screw people. Believe me, dear, we need all the help we can get.

So while Grisham’s created legal clinic is fictitious, a real-life clinic that takes up the cause of the citizens of Appalachia.

The Appalachian Citizens’ Law Center (ACLC), located in Whitesburg, Kentucky, is committed to “fighting for justice in the coalfields.” In an author’s note, Grisham notes that dozens of nonprofits in the region work “diligently to protect the environment, change policy, and fight for the rights of miners and their families.”

So remember how Samantha was told that the clinic needed all the help they can get? Well, the same is true for non-profits like ACLC. And the good news is … there’s a really easy (and fun) way to support ACLC! 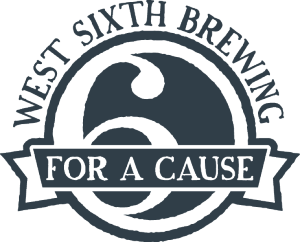 This Saturday – February 7 – from 4-8 p.m., West Sixth Brewing’s SIXTH FOR A CAUSE will promote and support the ACLC!! Actually, 6% of the entire day’s proceeds will help support this great organization, but the ACLC folks will be on hand during that 4-8 window. More details (and say you’re going) at the event’s Facebook page!