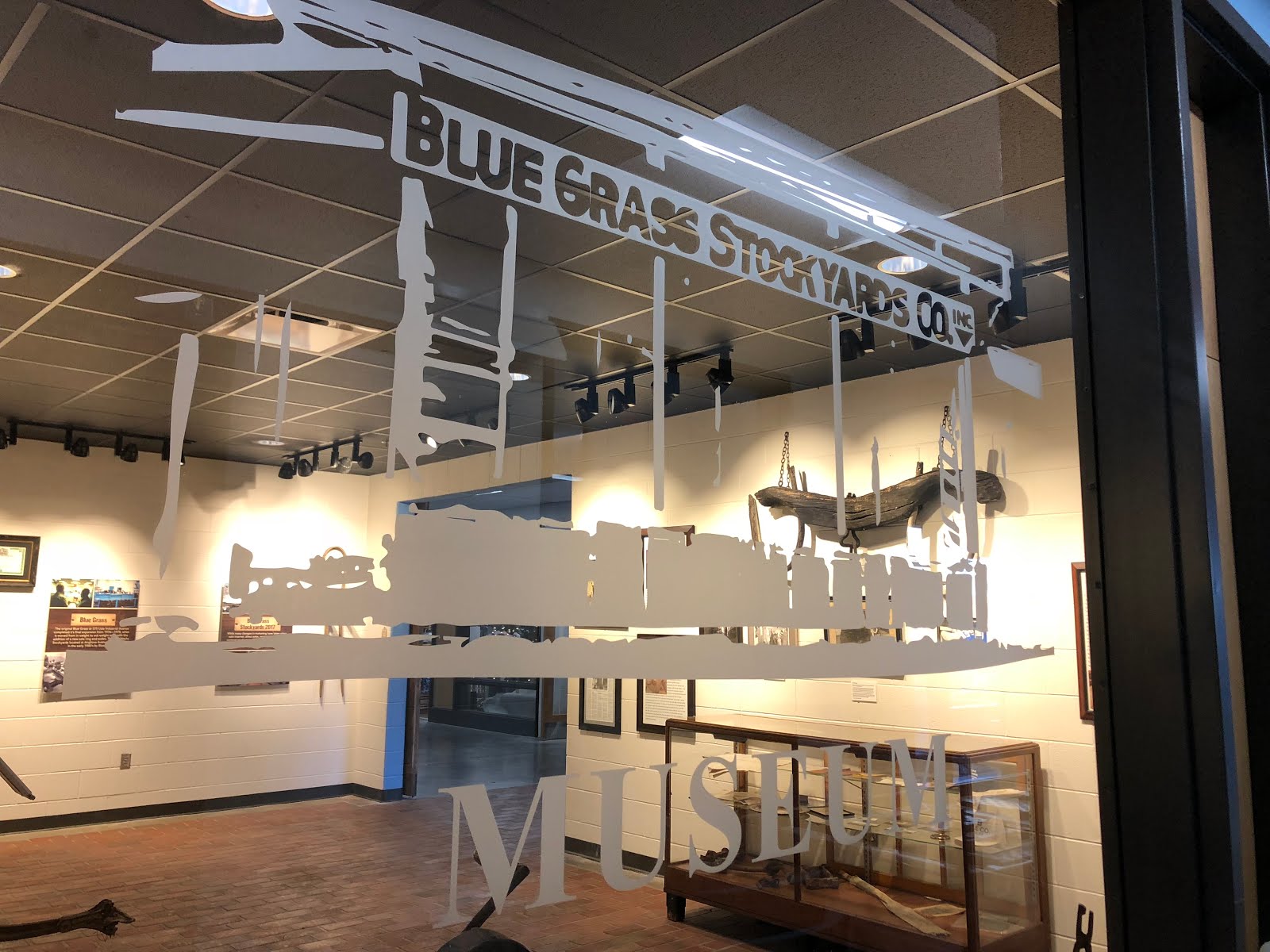 On October 3, 1889, the Lexington Leader reported that the “Bluegrass Stock Yards buildings, the property of Carrithers & Beard, were leveled to the ground by fire Wednesday afternoon. The buildings occupied an area of about two acres. This is the second time the stock yards have been burned out. The buildings were unusually full of provender, a large quantity of it having recently been hauled.”

It would by no means be the last stock yard fire in Lexington, Kentucky. The most recent fire (in January 2016) destroyed seven acres of stockyard infrastructure sending thick, black clouds of smoke skyward in a plume that could be seen from neighboring counties. Emerging from this destruction is a new stockyards, though the location has left the urban center of Lexington and found a new home along the interstate near the Kentucky Horse Park.

From Nicholasville (KY29 at the RR): the Bluegrass Stockyards Fire in Lexington @thejj @kyscanner pic.twitter.com/xfqIFLsebw

In September 2018, the new stock yards opened in an impressive 232,000 square foot facility that boasts a regional marketplace. With a friend, I visited there a few months ago for the first time to have lunch at Hayden’s Stockyard Eatery. On the way out, I discovered another treat: The Blue Grass Stockyards Museum.

According to its website, the museum “is home to pictures, artifacts and information about central Kentucky’s storied past and influence on the region, country and the world. Stop by the museum to reflect on the past and dream about the future of production agriculture’s vital role in the Bluegrass state.”

If you haven’t previously checked this museum (or the stockyards, or Hayden’s) out, take the opportunity to do so!