The First United Methodist Church on High Street was built in 1907, though the church’s ministry in central Kentucky extends much further into history. In fact, this year marks the congregation’s 225th year of ministry.

Originally known as the Lexington Society of Methodists when it was begun by Francis Poythress, an elder and circuit rider who had evangelized in the area since 1788. According to Collins’ 1847 History of Kentucky,

As a preacher, few in those days excelled him. His voice was clear and musical; his knowledge of the scriptures vast and accurate; his sermons bedewed with his tears in his closet, fell as the dews of life upon the hearts of his congregation; sinners trembled before the Lord, and the keen flash of the Spirit’s sword was felt passing all through the soul, discerning by its brightness, the “thoughts and intents of the heart.”

In 1790, Poythress invited Francis Asbury to Kentucky and Asbury then preached at the first Methodist conference in Kentucky which was hosted on the property of Richard Masterson about five miles from Lexington. A remaining parcel of this land remains undeveloped as Masterson Park. 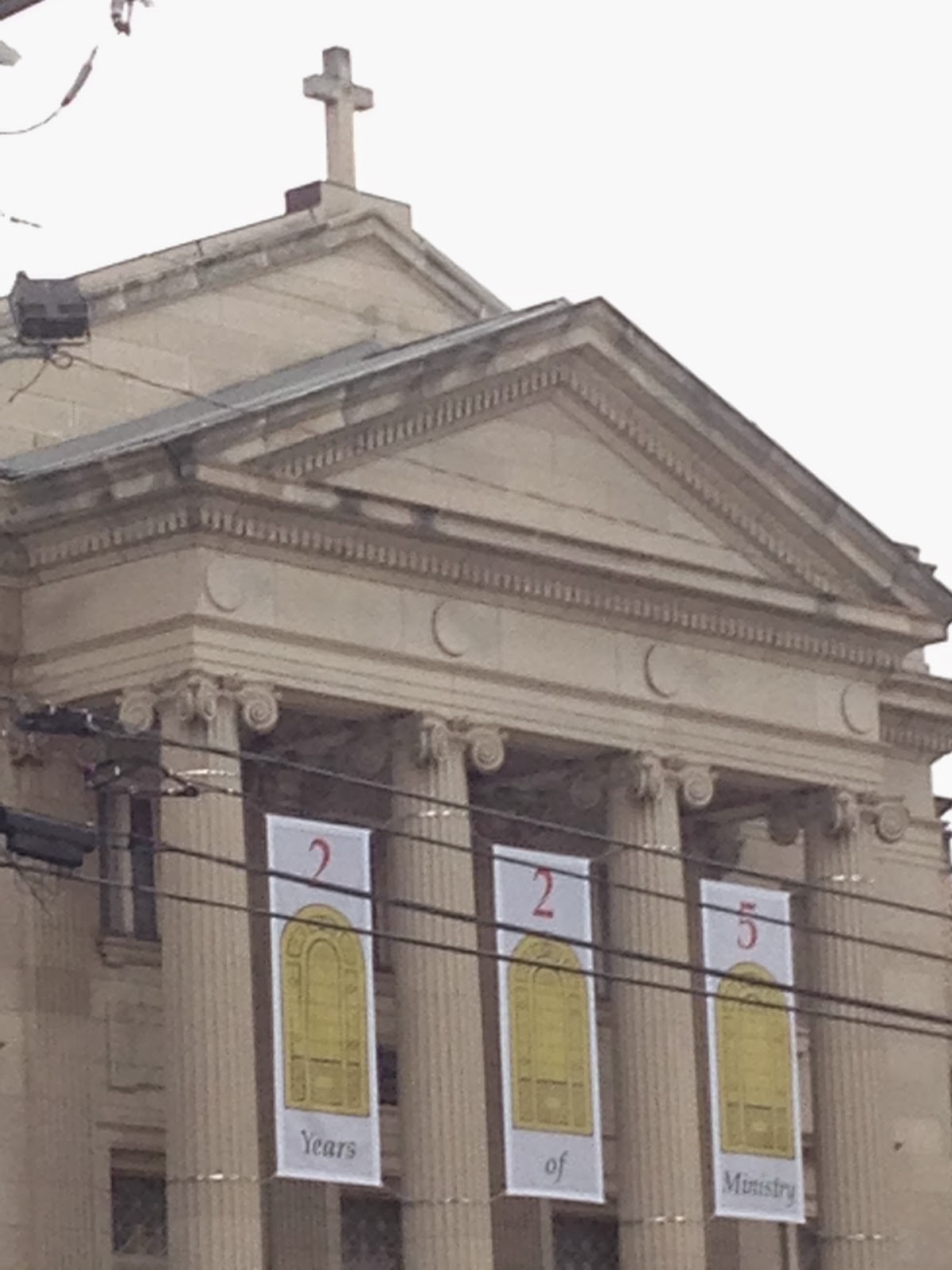 The 1789 Lexington church first began on the east end of town and is considered the first Methodist church west of the Allegheny Mountains. It is also one of the first 100 Methodist Churches in America.

But during the early 1800s, the church outgrew its location. A lot was purchased on Hill Street (now known as High Street) and a new church was constructed in 1840. Expansion again occurred twice, but by 1900 the Lexington Methodist Church had again outgrown itself.

The cost to build the 700-seat Methodist Church was $65,000 and the Columbus, Ohio architecture firm of Richards, McCarty and Buford were hired for the project.

The building on High Street has had several additions over the past century and the congregation has begun a number of missions which have become churches in their own right. The church history, posted on the church’s website, concludes that even into “its third century, First United Methodist Church continues its mission to invite, equip and deploy faithful followers of Jesus Christ across the street and around the world.”